Most of the world has been destroyed, and most of the inhabitants have been sucked into the rift before the Hazard could contain it. Bærwynnd, the 1st Hazard of Talanor… the most powerful Diviner in a millennium… had inadvertently come close to destroying the Known World. But gods intervened and a handful of mortals were saved at the last moment and awoke in the summoning room inside Talanor, the Bright Tower. Before them stands the Hazard locked in an epic struggle to keep the maelstrom sealed. They remember having felt their souls being ripped from their mortal flesh. Just as they witnessed the same happen to others moments before being consumed by the singularity. They hear the Hazard, in their minds, Help me… there is little time… my power is waning and I cannot hold the seal for ever… help me. 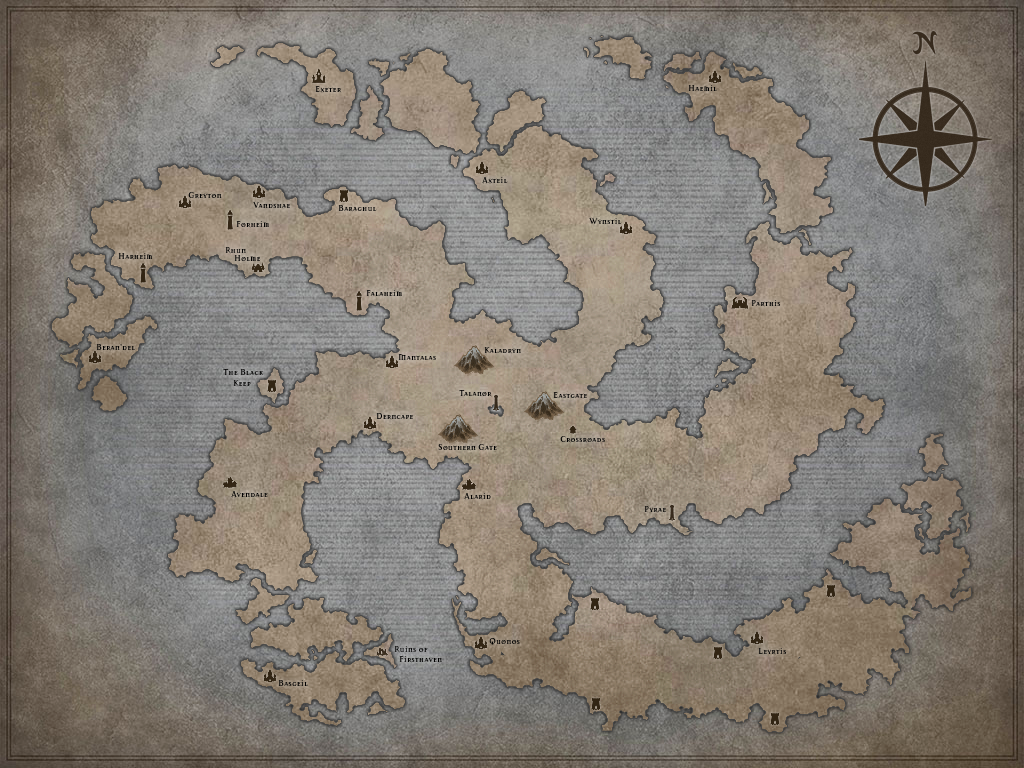